Our Maunsell St. Brewery was built by Canadian Brewery manufacturer DME, and installed new in February 2013 and is sized to produce 25HL of wort per brew. The Maunsell St. brewery has been sized and laid out to meet future growth which will include bottling / packaging facilities being installed as well as further fermenting and finished beer tanks. 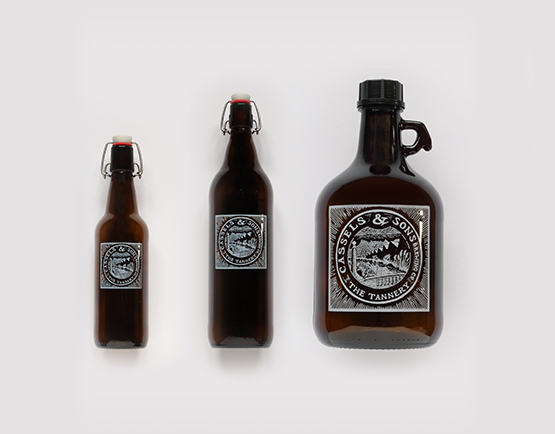 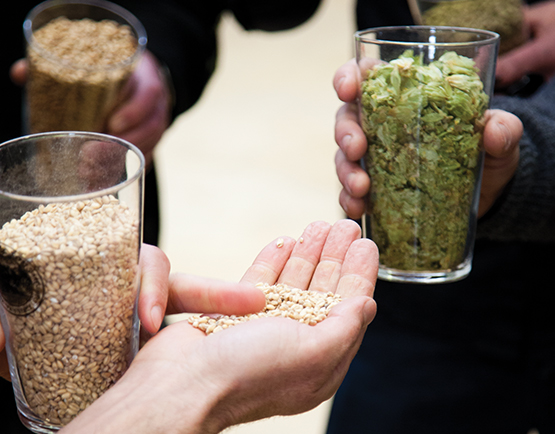 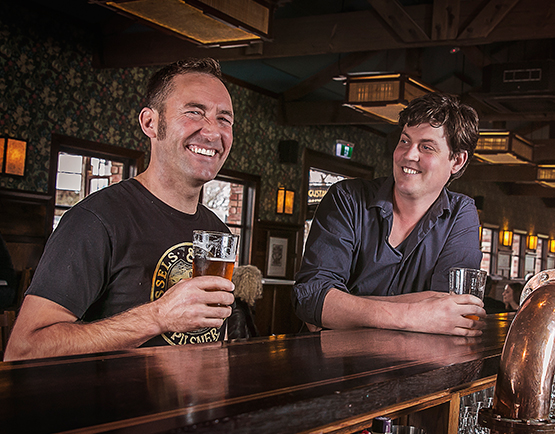